Have you been thinking about Zumba, but nervous to dive in? Don’t be — it’s a full-body workout, effective in burning calories, toning your arms, and sculpting muscles. And it’s FUN. We don’t bite, and everyone at ABC Fit Studio had a first day at Zumba too. Learn more about this enthusiastic, fun workout and its surprising health benefits. 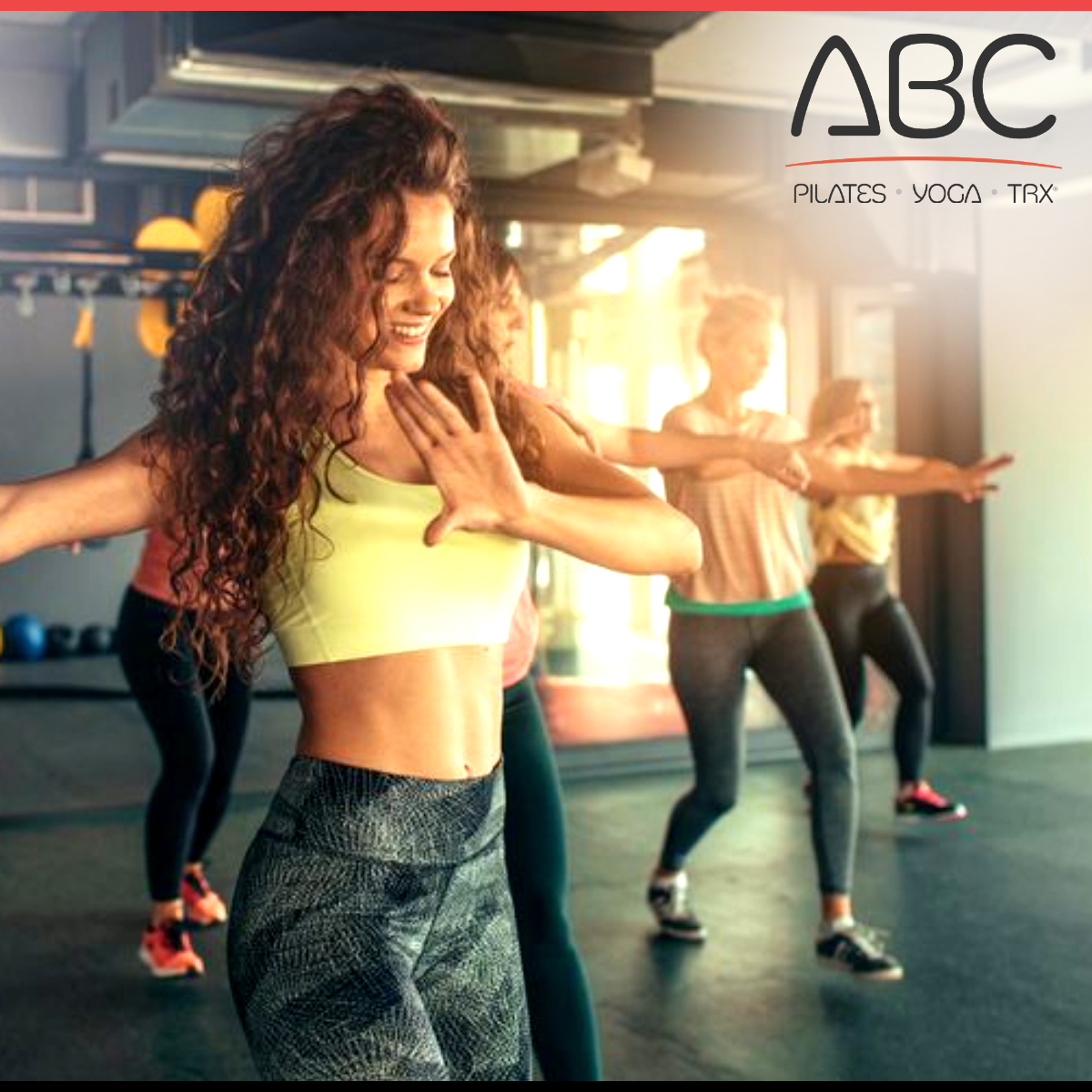 If you’ve ever watched a Zumba class, you’ve probably noticed its uncanny resemblance to the dance floor of a popular club on a Saturday night.

Instead of the grunts you’d hear at your typical CrossFit or indoor cycling class, a Zumba class boasts catchy dance music, clapping hands, and even the occasional “Woo!” or gasp of excitement from an enthusiastic participant.

Zumba is a workout featuring movements inspired by various styles of Latin American dance, performed to music. It’s become a popular and trendy workout across the globe.

But is it effective in burning calories, toning your arms, and sculpting muscles? Read on to discover the surprising benefits of Zumba.

Designed as a combination of salsa and aerobics, there’s no right or wrong way to do Zumba. As long as you move to the beat of the music, you’re participating in the exercise.

And since Zumba involves movement of the entire body — from your arms to your shoulders and to your feet — you’ll get a full-body workout that doesn’t feel like work.

A small 2012 studyTrusted Source found that a standard, 39-minute Zumba class burned an average of 9.5 calories per minute. This adds up to 369 calories in total throughout the class. The American Council on Exercise recommends that individuals burn 300 calories per workout in order to promote weight loss and maintain a healthy bodyweight. Zumba fits their criteria perfectly.

Since music played during a Zumba class is relatively fast-paced, moving to the beat can help build your endurance after just a few workouts.

One studyTrusted Source found that after 12 weeks of a Zumba program, participants showed a decreased heart rate and systolic blood pressure with an increase of work. These trends coincide with an increase in endurance. 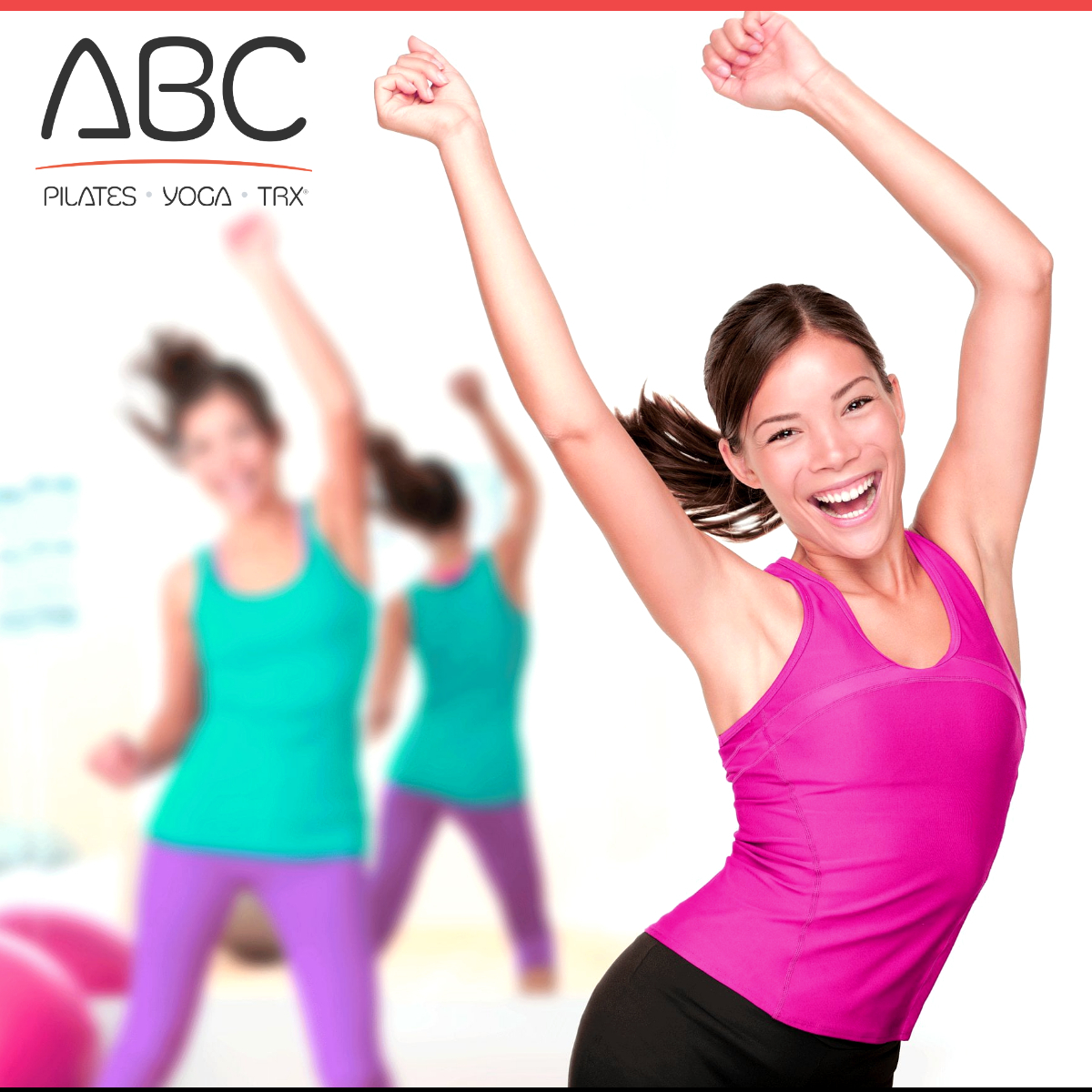 According to the Journal of Sports Science and MedicineTrusted Source, accepted fitness industry guidelines indicate that individuals who wish to improve their cardiovascular fitness should exercise between either:

According to the same studyTrusted Source, all participants of a Zumba session fell within these HRmax and VO2 max guidelines. They were exercising at an average of 79 percent of HRmax and 66 percent of VO2 max. This makes Zumba an efficient workout in increasing aerobic capacity, a measure of cardiovascular fitness.

A 2016 studyTrusted Source involving a group of overweight women found that after a 12-week Zumba fitness program, participants experienced a decrease in blood pressure and significant improvements in bodyweight.

Another 2015 studyTrusted Source found a decrease in blood pressure in participants after a total of just 17 Zumba classes.

It’s adaptable for any fitness level

Since the intensity of Zumba is scalable — you’re moving on your own to the beat of the music — it’s a workout that everyone can do at their own intensity level!